The video of Alachua Consort’s concert from 4 January 2017 in the historic Thomas Center in the Duck Pont area of Gainesville, Florida, is now available on our YouTube channel. 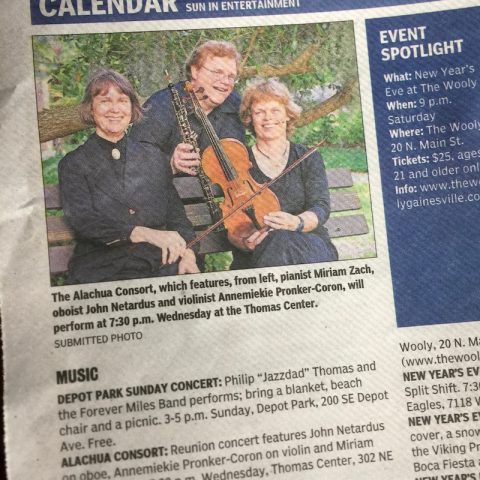 The Alachua Consort will give the Old Music for a New Year concert at the historic Thomas Center located at 302 Northeast 6th Avenue in Gainesville on January 4 at 7:30pm. The event is free and open to the public. Doors open at 7:00pm. Ample parking, beautiful environment, fabulous music by Frescobaldi, Assandra, Pachelbel, Heinichen, CPE Bach, Fiala, Beach, MacDowell, and Foote… 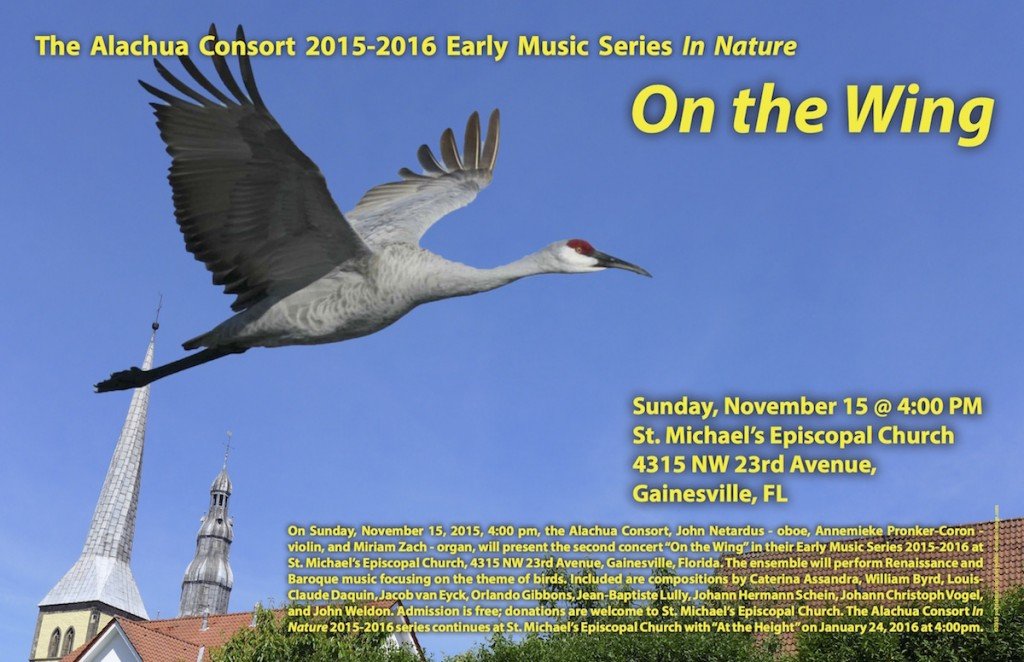 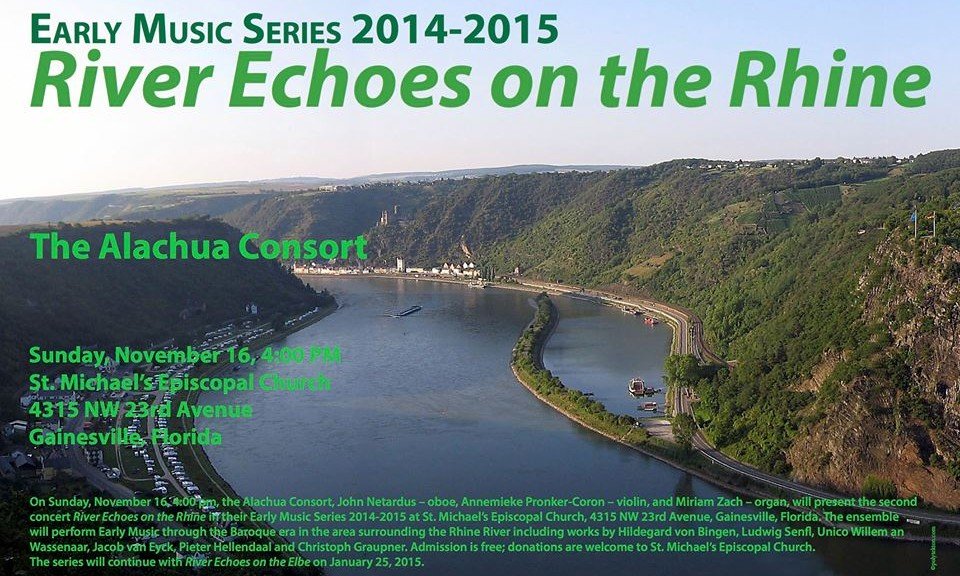 Concert coming up on November 16. We’ll be playing at St. Michael’s Episcopal Church in Gainesville Early Music through the Baroque era in the area surrounding the Rhine River, including works by Hildegard von Bingen, Ludwig Senfl, Unico Willem van Wassenaar, Jacob van Eyck, Pieter Hellendaal and Christoph Graupner. Admission is free; donations are welcome to St. Michael’s Episcopal Church.
The series will continue with River Echoes on the Elbe on January 25, 2015. 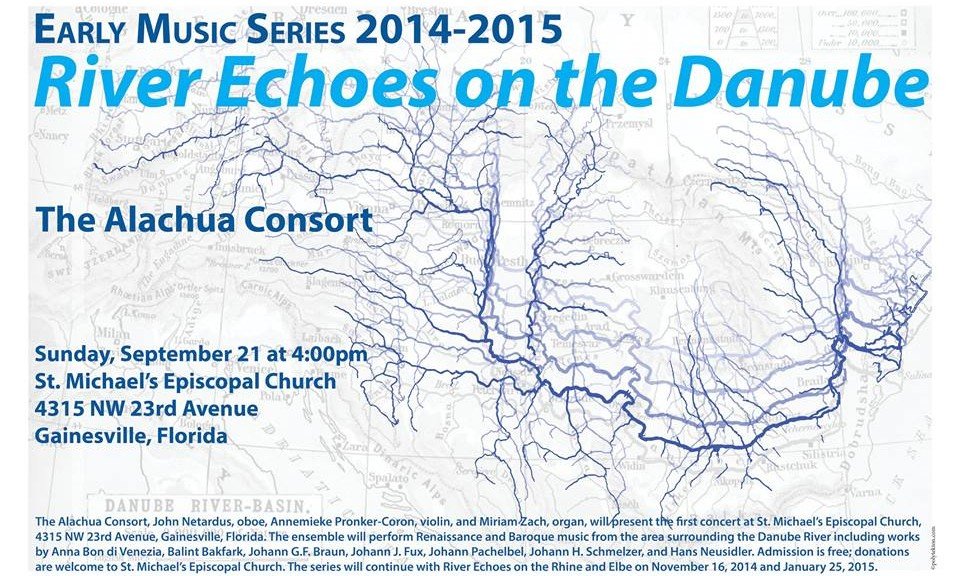 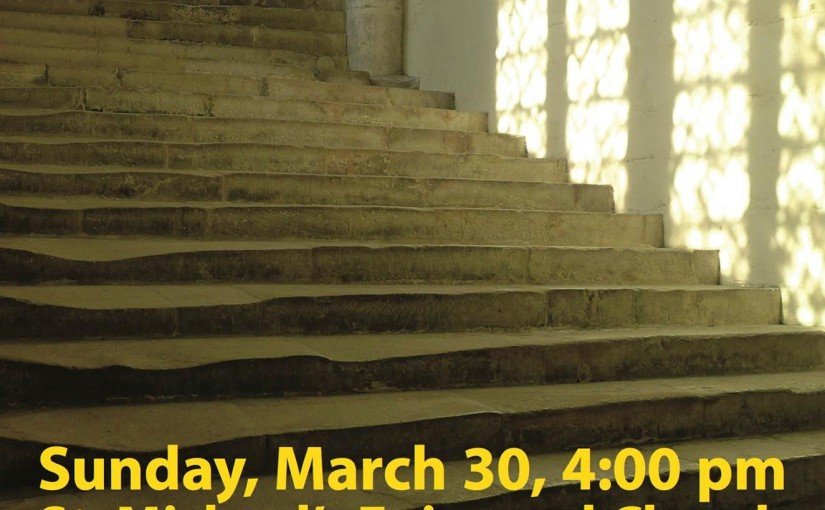 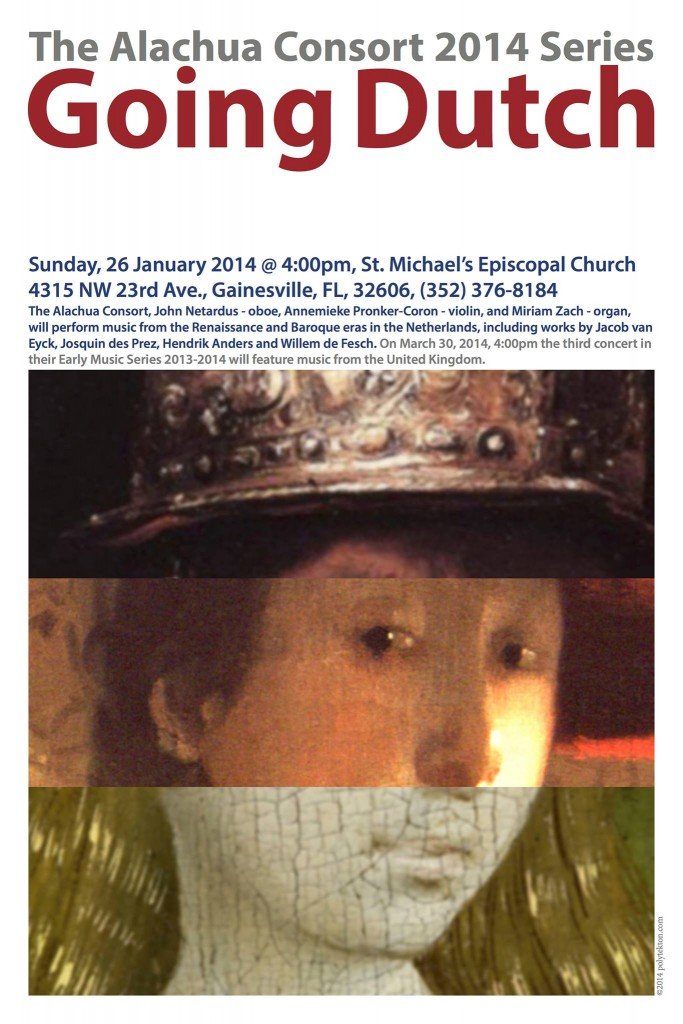 On Sunday, January 26 at 4pm Miriam Zach, Annemieke Pronker-Coron, and John Netardus aka the Alachua Consort will perform a concert of renaissance and baroque music from the Netherlands at St. Michael’s Episcopal Church in Gainesville, Florida. The performance is free and open to the public. Join us! 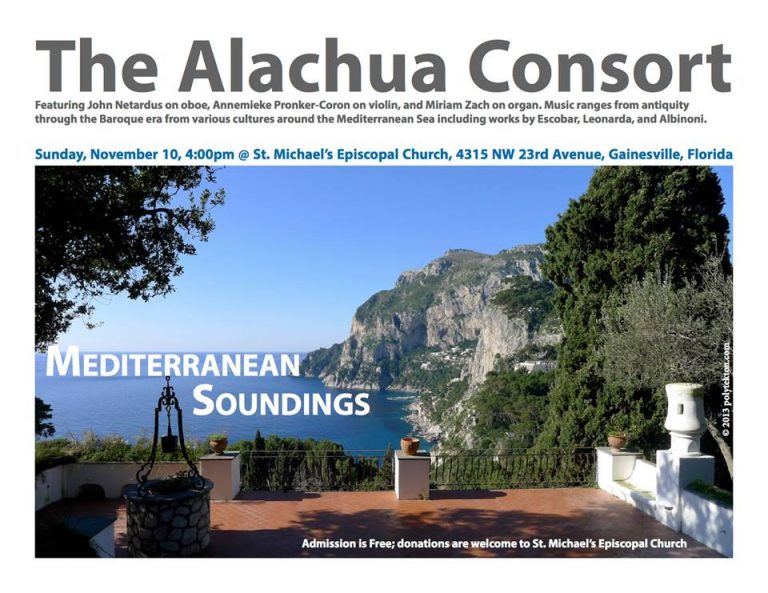 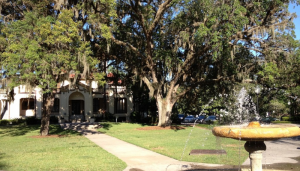 On Sunday, January 29 Miriam Zach, Annemieke Pronker-Coron (2/3rds of the Alachua Consort) and viola-da-gamba player Nina Kaharl performed for a wedding at the Thomas Center in Gainesville. We’ll be posting excerpts from the performance soon. Stay tuned (pun intended). 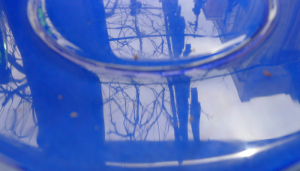